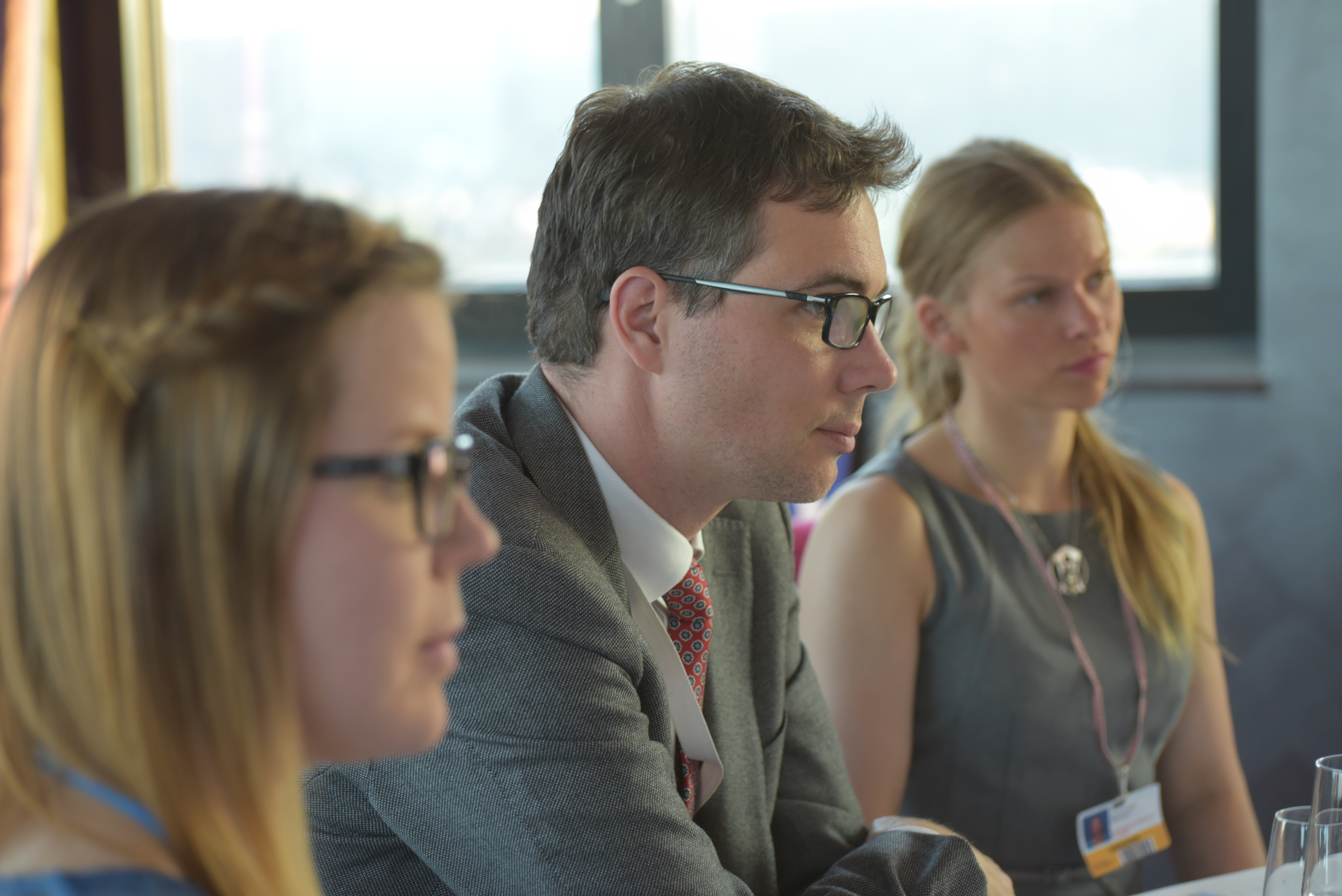 A Listening and Learning Climate Justice Dialogue, which brought together grassroots women and climate negotiators, was convened in Bonn 09 May 2017 on the eve of the In-Session Workshop on the Development of a Gender Action Plan (GAP) under the UNFCCC. Co-hosted by the Mary Robinson Foundation – Climate Justice, the UNFCCC Secretariat, the Government of Canada and the Chair of the Least Developed Countries (Ethiopia), the dialogue  took place in learning circles to maximise the opportunity for negotiators to listen to and learn from the lived experience of women who are on the frontlines of climate action.

Grassroots women are critically aware that climate change exacerbates existing social inequalities and leaves women disproportionally vulnerable to climate impacts. Therefore, climate change policies should be gender-responsive – responding to the needs of women.  The integration of local and traditional knowledge in climate negotiations is fundamental to recognising both the important role local communities, and in particular women, play in climate action at the local and national level, and ensuring that climate policy is gender-responsive.

The communication challenges experienced between negotiators and communities was explored in detail during the dialogue. Grassroots women explained how the technical policy language used in climate negotiations impedes their participation in decision-making and minimises the opportunities to impart their knowledge. A deliberate effort by government representatives and facilitators to minimise jargon and the use of policy terms in dialogue with communities can lead to better climate action. As one grassroots woman participant said, you can ‘silence or empower people with language’.

Reflecting on the importance of national legislation, one participant explained how her community has an input into decisions about infrastructural projects in their country because of a legal requirement on the project developer to consult local impacted communities. As a result of the legislation, the community must be enabled to participate in the consultations and is empowered to veto projects which they deem as not recognising or fulfilling their needs. The community representative explained in her learning circle that the enforcement of the legislation ensures that the needs of both government and local community are met.

A recurring theme during the discussion was the need for accessible funding. Participants noted that operationalising the principle of participation, as articulated in the Gender and Climate Change decision (Decision 21/CP.22), remains challenging and could actually create a burden on women through demands on their time and resources, unless there is adequate financing. One grassroots woman described how climate change projects implemented in her local community often require consultation with grassroots women but the funds to facilitate them are not incorporated into the project budget. The lack of facilitation of meaningful participation results in grassroots women being unable to share their experience of climate change impacts and their knowledge about solutions through the consultations. Therefore, the needs of these women are not addressed within the project.

One participant shared her experience of how to connect local experience with national policy. Her community invited climate change negotiators from the Government to visit them in order to build relationships and share knowledge. Not only did this provide an opportunity for negotiators to listen and learn about the local communities’ climate action, it also gave the local community hope that these negotiators would represent and advocate for better solutions to improve their lives. The woman said that although it is difficult, it is important for negotiators to realise just how much rests upon their shoulders; the visit built trust and a sense of shared responsibility for the welfare of the community.

This Dialogue sought to turn the tables on the usual event format, as grassroots women demonstrated their knowledge in informing climate policy and action, and climate negotiators listened and learned while reflecting on how they might incorporate this knowledge into the GAP. These learning circles are used in many indigenous cultures to honour and share the collective wisdom of a group, embodying the principles of equal participation and reciprocity. .

The idea for this Listening and Learning Climate Justice Dialogue arose out of the Gender and Climate Change decision (Decision 21/CP.22) adopted at COP 22 in Marrakech last year. The decision recognised both the importance of grassroots women’s participation and the integration of local and traditional knowledge into climate decision making. The decision also requested the development of a Gender Action Plan “in order to support the implementation of gender-related decisions and mandates under the UNFCCC process”. There were twenty four people in attendance at the event and each learning circle consisted of two grassroots women to share their lived experience and knowledge, a chair to guide the conversation and feedback key messages to the plenary and a rapporteur to record the key messages.

During the learning circles, many negotiators listened keenly to the stories and experiences of the grassroots women. They were interested to learn about how grassroots women overcame barriers to participation in climate decision-making processes and how these barriers can be overcome in the UNFCCC processes. Many negotiators supported the idea that listening and learning events under the UNFCCC could provide a forum to enable grassroots women to participate in climate decision-making and brought this message into the GAP workshop the following day. Key messages from the Listening and Learning Climate Dialogue were also fed back to the GAP workshop through a submission by the Foundation and two participants, Sasha Middleton and Noreen McAteer delivered statements at the opening plenary.

Photo Gallery from the Listening and Learning Climate Justice Dialogue 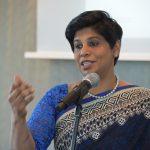 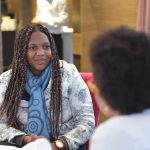 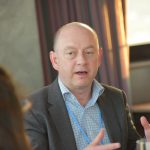 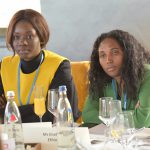 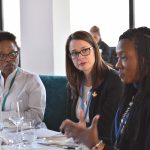 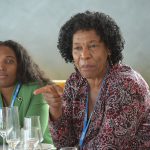 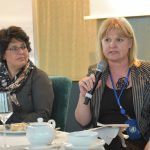 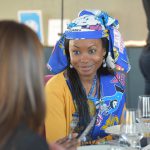 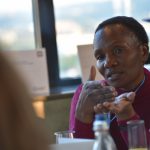 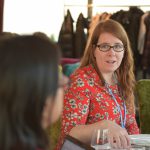 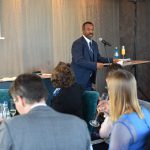 Our Work – The Full View: Advancing the goal of gender balance in multilateral and intergovernmental processes