Thomas C. Heller is Executive Director of Climate Policy Initiative (CPI), based in San Francisco with offices around the world. Since 2008, Heller has helped to direct Project Catalyst, a project to support the Copenhagen Climate process. 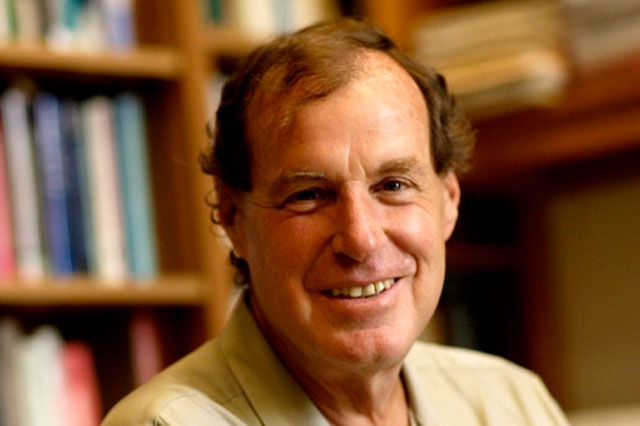 In September 2009, Thomas C. Heller became the Executive Director of Climate Policy Initiative (CPI), based in San Francisco with offices in Europe, Asia and Latin America. Beginning in 2008, Heller has been a core team member directing Project Catalyst — an analysis based project in support of the Copenhagen Climate process.

Since 1991, Heller has been increasingly engaged in research and applied policy studies in energy and climate, with a principal concern with developments in China, India, Mexico, Brazil and other leading emerging markets. He has been a contributing lead author for the IPCC on the Third and Fourth Assessment Reports, as well as a contributor to the Special Reports on Technology Transfer and Emissions Scenarios.