Sir Crispin Tickell is the Director of the Policy Foresight Programme at the James Martin School for the 21st Century at Oxford University. 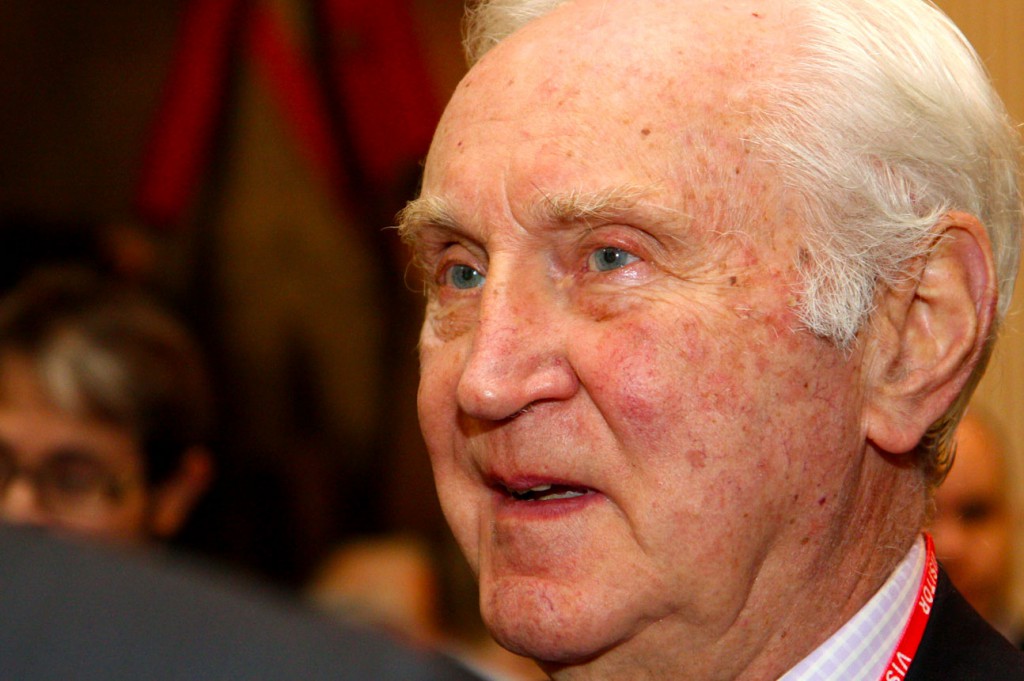 Sir Crispin Tickell is the Director of the Policy Foresight Programme at the James Martin School for the 21st Century at Oxford University. He is associated with other British universities as well as universities in the United States. His main interests are in the field of the environment, palaeontology, and international affairs.

Most of his career was in the Diplomatic Service. He was Chef de Cabinet to the President of the European Commission (1977-80), Ambassador to Mexico (1981-83), Permanent Secretary of the Overseas Development Administration (1984-87), and British Permanent Representative to the United Nations in New York (1987-90). He then became Warden of Green College, Oxford (1990-97. Chancellor of the University of Kent (1996-2006).

Among other things he was President of the Royal Geographical Society (1990-93); Chairman of the Board of the Climate Institute of Washington DC (1990-2002); Convenor of the Government Panel on Sustainable Development (1994-2000); a Trustee of the Baring Foundation (1992-2002); Inaugural Senior Visiting Fellow at the Harvard University Centre for the Environment (2002-3); Advisor At Large to the President of Arizona State University from 2002; and a member of the China Council for International Cooperation on Environment and Development (1992-2007).

He is author of Climate Change and World Affairs (1977 and 1986) and Mary Anning of Lyme Regis (1996). He has contributed to many books on environmental issues (including human population problems, and conservation of biodiversity).