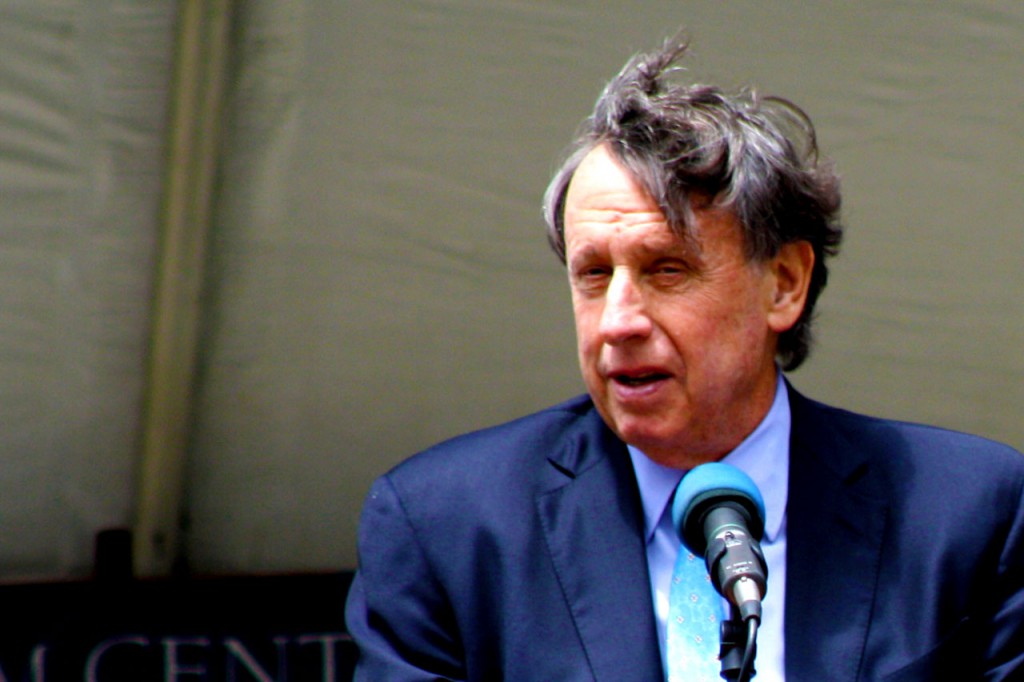 Richard serves as a director on a number of boards, including Playtex Products, Glenborough Realty Trust and is Chairman of CB Richard Ellis. He also serves as Co-Chairman of the World Conference on Religion and Peace and is Founder and Chairman of the American Himalayan Foundation and is a board member of the World Wildlife Fund and the Wilderness Society.

He is also a trustee and a member of the executive committee of The Carter Center, founded by former President Jimmy Carter.