Ray Chambers is UN Special Envoy for Malaria, founding Chairman of the Points of Light Foundation and co-founder, with Colin Powell, of America’s Promise Alliance for Youth and co-founder of the National Mentoring Partnership. 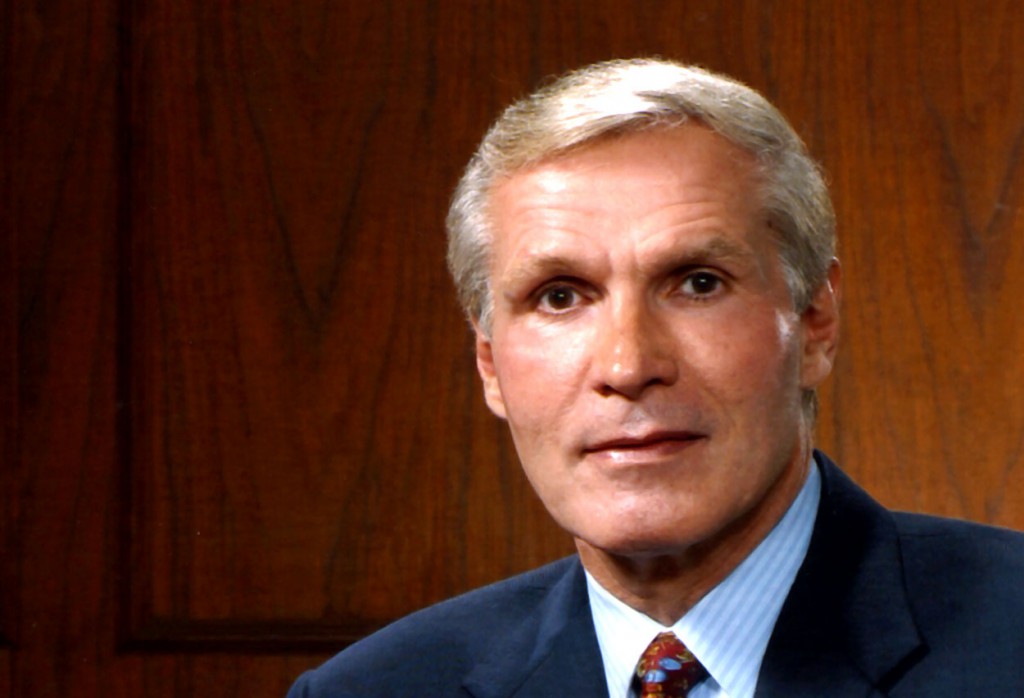 Ray Chambers is a philanthropist and humanitarian who has directed most of his efforts towards at-risk youth. He is the founding Chairman of the Points of Light Foundation and co-founder, with Colin Powell, of America’s Promise – The Alliance for Youth.

Mr. Chambers is the co-founder of the National Mentoring Partnership. He served as Chairman of The Millennium Promise Alliance. He is the founder and Co-Chairman of Malaria No More, with Peter Chernin, President of News Corporation, and is taking a leave of absence from that role to focus on his appointment as the Secretary-General’s Envoy for Malaria.

Mr. Chambers has been instrumental in the revitalization of the City of Newark, New Jersey, and was the founding Chairman of the New Jersey Performing Arts Center. He is a member of the President’s Council on Service and Civic Participation and is the former Chairman of Wesray Capital Corporation, which he co-founded with William E. Simon.