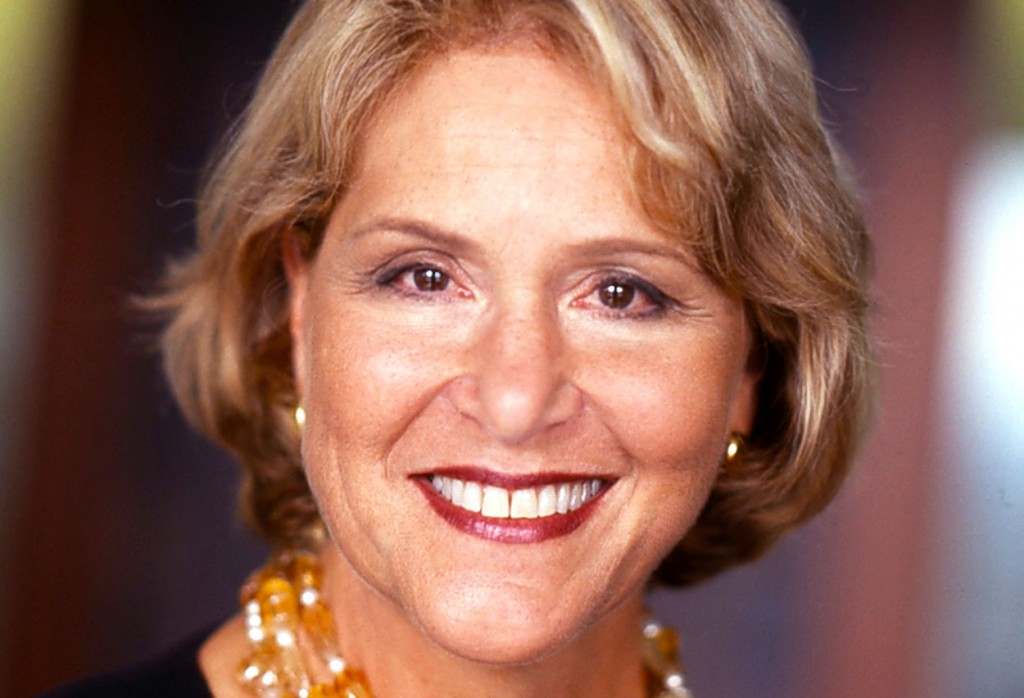 During Dr. Rodin’s first four years at the Foundation, she recalibrated its focus for the 21st century. Today, the Foundation helps ensure that more people can tap into the benefits of globalization while developing stronger resilience in the face of risks, affirming its mission, since 1913, to promote the well-being of humanity.

At the University of Pennsylvania, she presided over an unprecedented decade of growth and progress that transformed the institution, its campus, and community. Under her leadership, Penn doubled its research funding and tripled both its annual fundraising and the size of its endowment.

At Yale University, Dr. Rodin chaired the Department of Psychology and served as Dean of the Graduate School of Arts and Sciences before becoming Provost. As a faculty member for 22 years, she helped pioneer the fields of behavioural medicine and health psychology. She is widely recognized for her ground-breaking research in obesity, eating disorders, aging, and women’s health—work that earned her both the American Psychological Association’s Distinguished Early Career Award in 1977 and its Distinguished Lifetime Contribution Award in 2005.

She is a member of the American Academy of Arts and Sciences, American Philosophical Society, and Institute of Medicine of the National Academy of Sciences. She participates in the annual World Economic Forum and serves on several boards, including those of the Brookings Institution, Alliance for a Green Revolution in Africa, Global Humanitarian Forum (founded by Kofi Annan), and Clinton Global Initiative’s poverty alleviation track. She is also a director of AMR Corporation, Citigroup Inc. and Comcast.