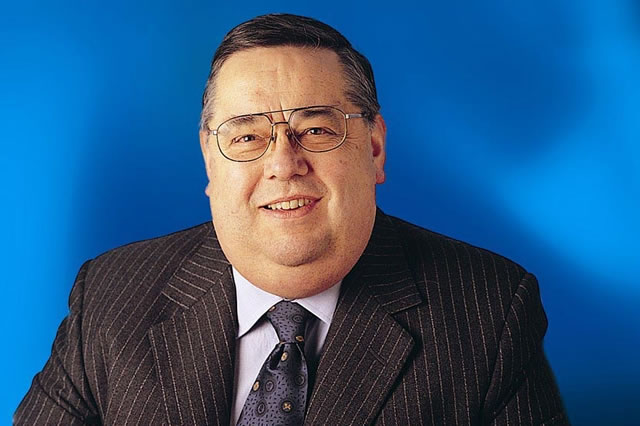 He previously served as chairman of the Financial Services Consultative Industry Panel.

David is a former Chief Executive of Ulster Bank in Ireland and Ulster Investment Bank. Having qualified as a barrister, David began his career at Citibank working in both Dublin and Saudi Arabia.